skip to main | skip to sidebar

After the initial shock of the off-roader-height of the newly installed rear leaf springs, I got to work on the front coils. I had a hell of a time loosening the lower ball joints to get the old coils out. Took me the better part of the day to get it done, using big hammer, lots of heat and, in the end, a sort of clamp I borrowed from my good buddies at Kieft and Klok. 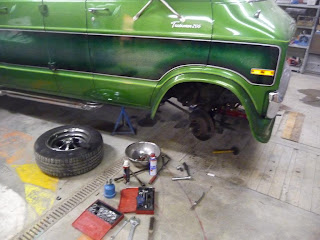 Check out the difference between the old and new coils: 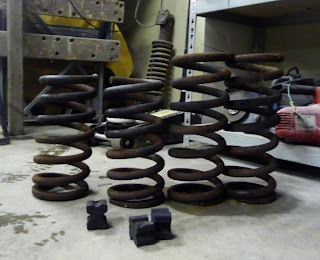 Somehow, it seems the old springs are softer, because the difference in height is bigger when the car is on it's wheels. Check out the stance with the standard coils. It is actually level but it looks like it's leaning back, because of the front wheel being smaller than the rear. 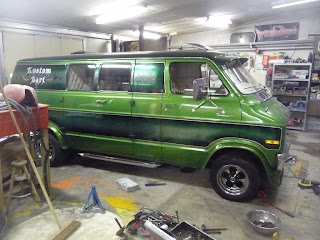 I didn't like it like that so I decided to cut the coils. I cut off half a winding, mounted them and still didn't like what I saw so, I ended up cutting a whole winding off. Here's how it looks now: 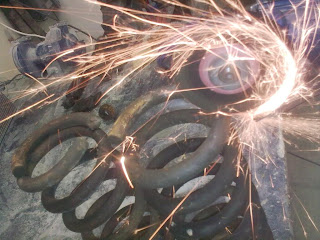 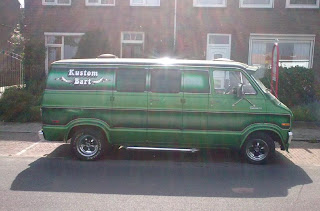 The difference in ride and handling is like night and day! I can't believe how comfortable it is NOT riding on the bumpstops but actually having suspension travel! I shoulda done this a long time ago.

Another update: thanks to BajaCharlie of the VanGraveyard blog, I finally have those chrome taillight bezels I've been looking for. He sent them to me, along with some stickers and other Van Goodies, thanks man! 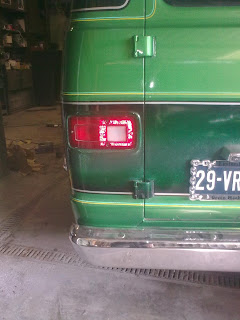 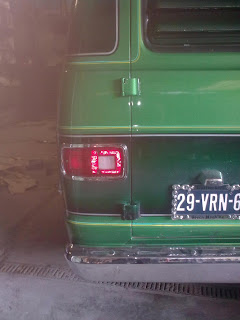 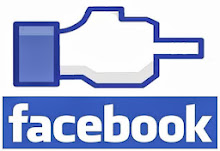 See all posts relating to...